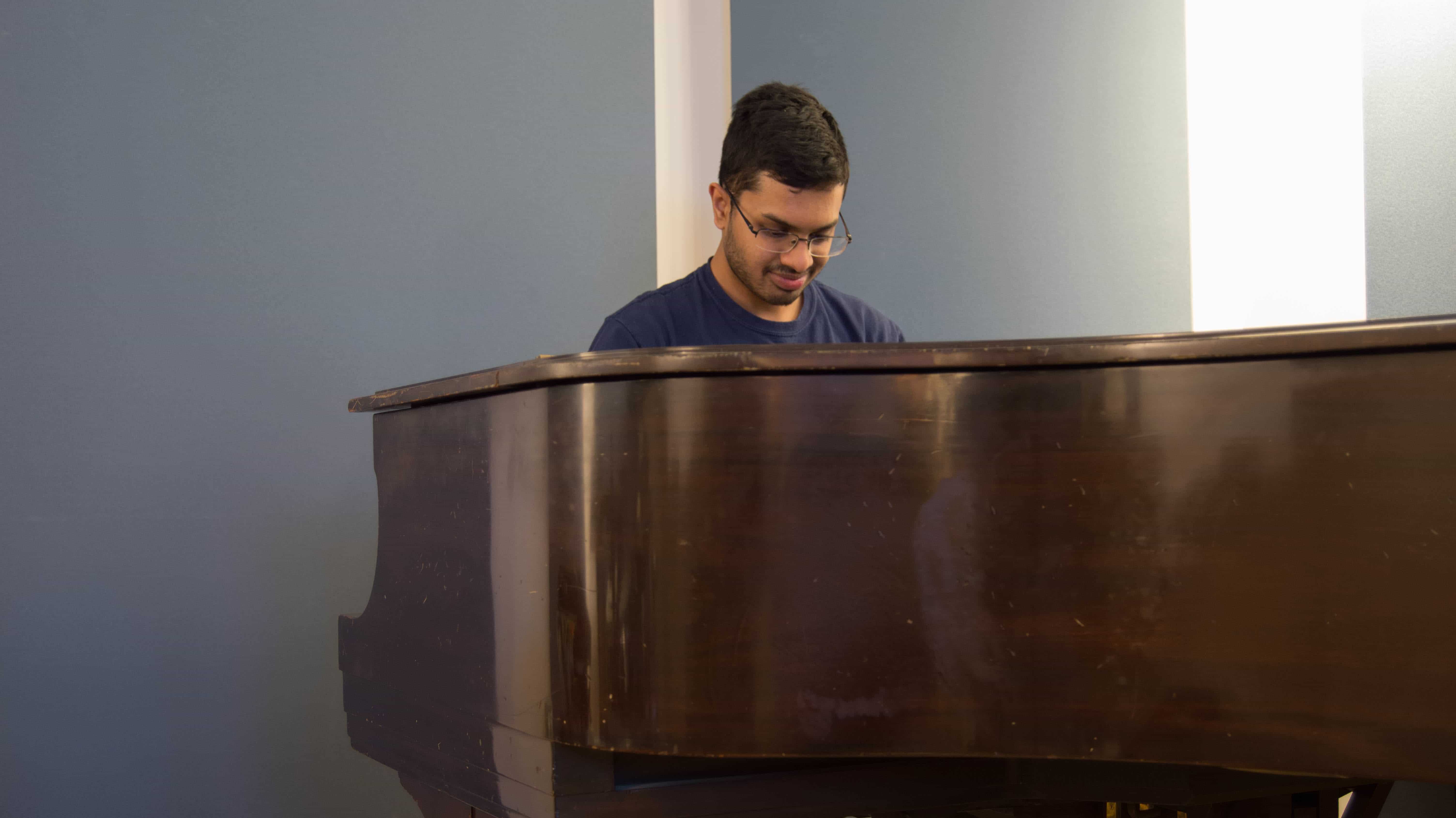 Piano - Piano was my first instrument, the one I picked up in 3rd grade. I started of my own compulsion and pestering my parents to sign me up for piano classes. I was inspired to start purely by performances I saw on TV and naïvely thought that getting a piano would grant me those skills. Little did I know it was the start of a journey of hard work, concerts, and piano auditions. Starting in High School, I began to seriously compete in piano auditions, which were a combination of showcasing a vast repertoire, foundational scale and etudes, ear excercises (the determination of notes played purely by ear), and answering the judge's questions about the aforementioned pieces and fundamentals. It was a grueling annual process, but satisfaction came in the form of achieving Superior and Superior Plus (the top two distinctions) first in regional, then state, then national levels. Piano is my most decorated instrument, and one I still play everyday.

Violin - I picked up violin in 5th grade, along with many other kids who take up Band or Orchestra at this time. My previous piano experience helped me greatly as I was able to sight read the music with ease. Over the years, many left the program and only the serious students were left in it: many kids who had also started music at an early age. I became more serious in my violin playing in middle school itself - playing both in groups and individual portions of an interschool Band and Orchestra audition. I had achieved Section 1 and Section 2 awards (the top two distinctions) during the course of my years in this competition. I still play violin today, and find myself taken back to the times I had with friends playing for our schools several times per year until high school. 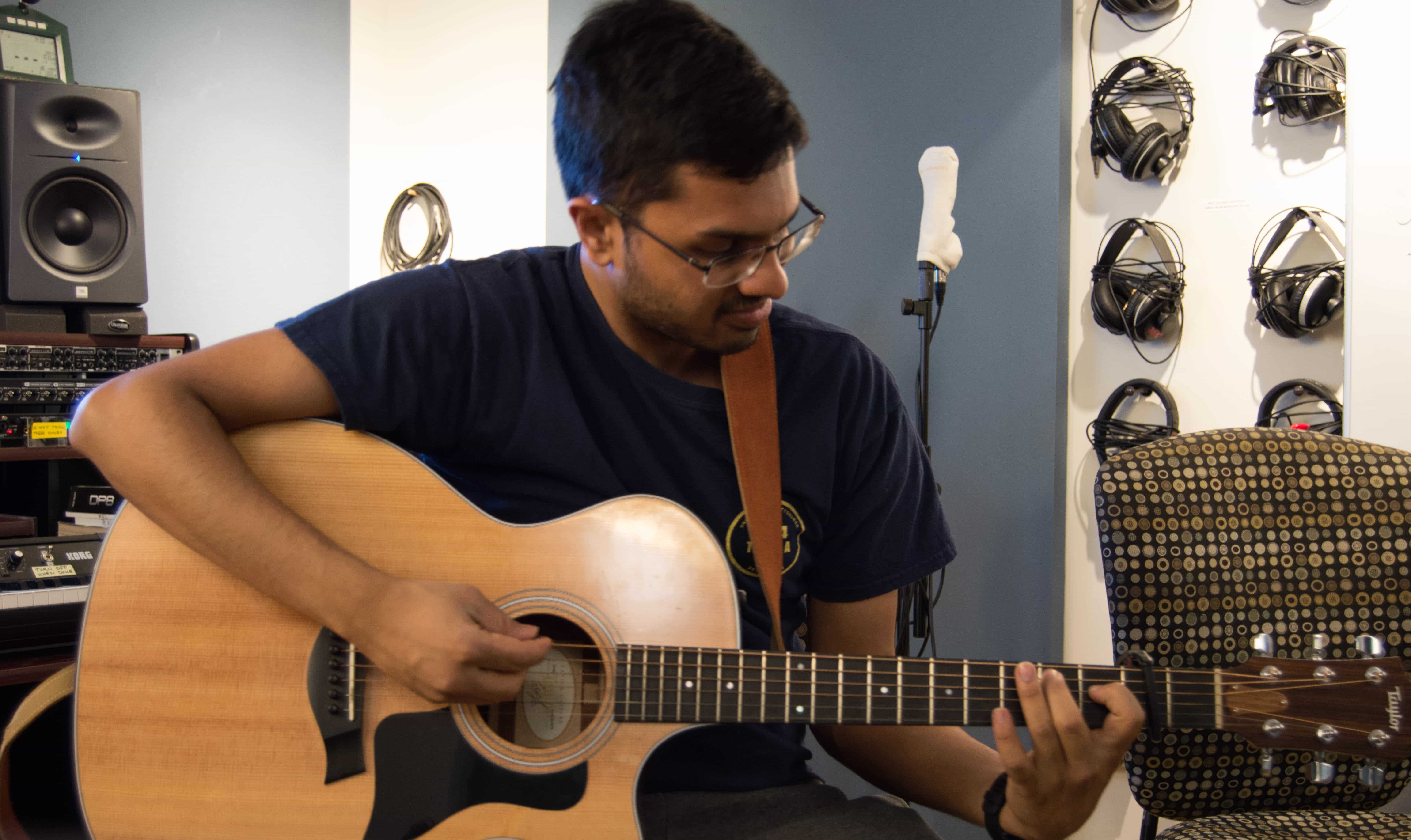 Guitar and Drums - Guitar and Drums were instruments I started playing very recently, less than 2 years total. My previous experience in music made learning these instruments from my friends much quicker than usual. Guitar posed the challenges of so many chords, which violin did not prepare my for; the drums having many unique drumming patterns which took a while to coordinate as it requires both the hands and feet. I try to incorporate these instruments as often as possible into my recordings for the effect they add, even if it is only certain strong parts or as an accompaniment. 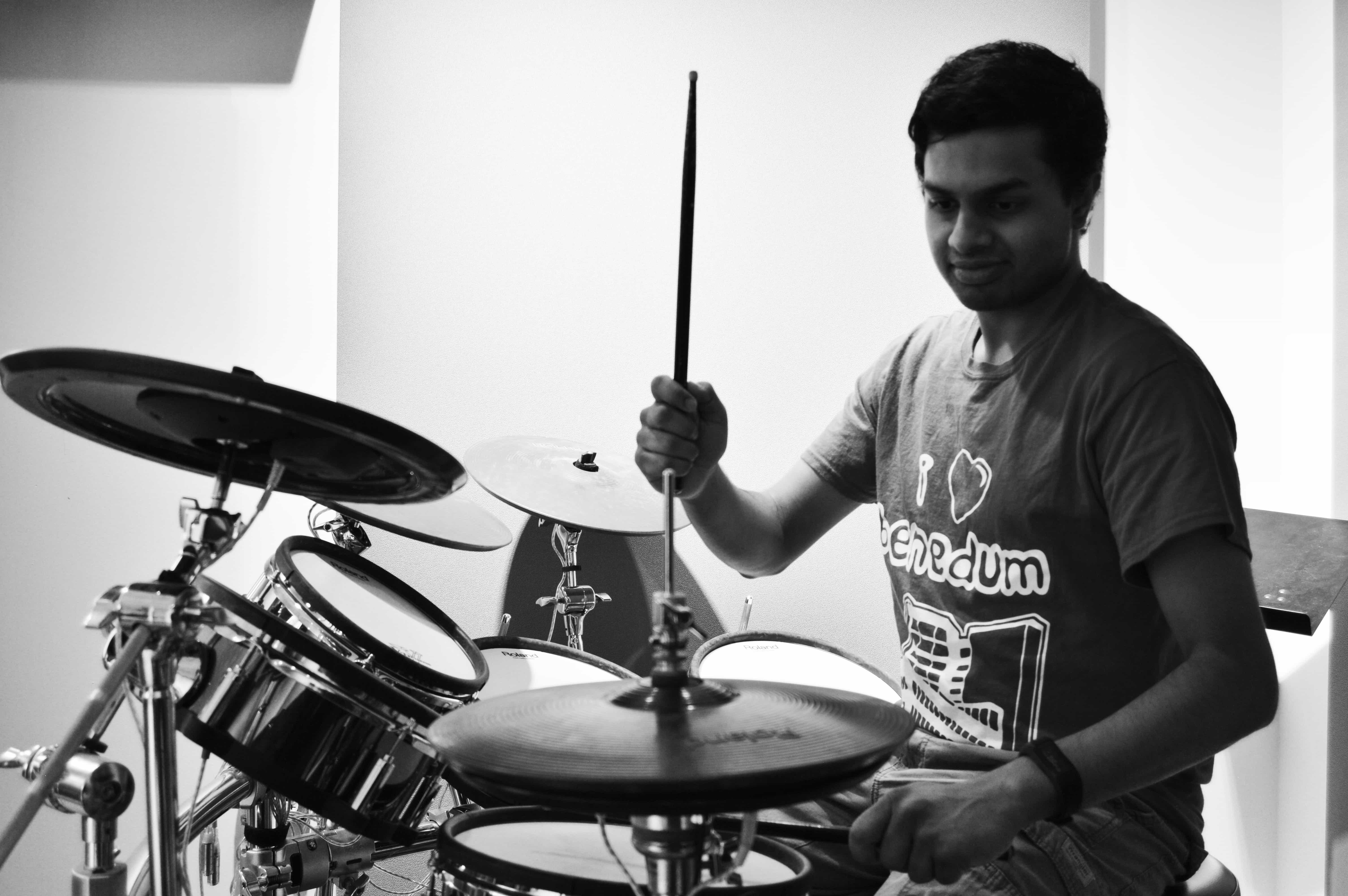 Mixing and Editing - I had some basic skills before college, however during my time in college I had learned of a room dedicated to recording and editing music. Enthralled, I took the course for it and learned from the professor the various techniques used to record and the multi-step process of editing, mixing, and mastering the pieces sometimes even using my own custom made MIDI controller. There were many retakes, cutting pieces of the best performances, and a careful balancing act to ensure the final products were as close to what I had in my head. I still actively use this room, and am working on at least two projects at any given time. 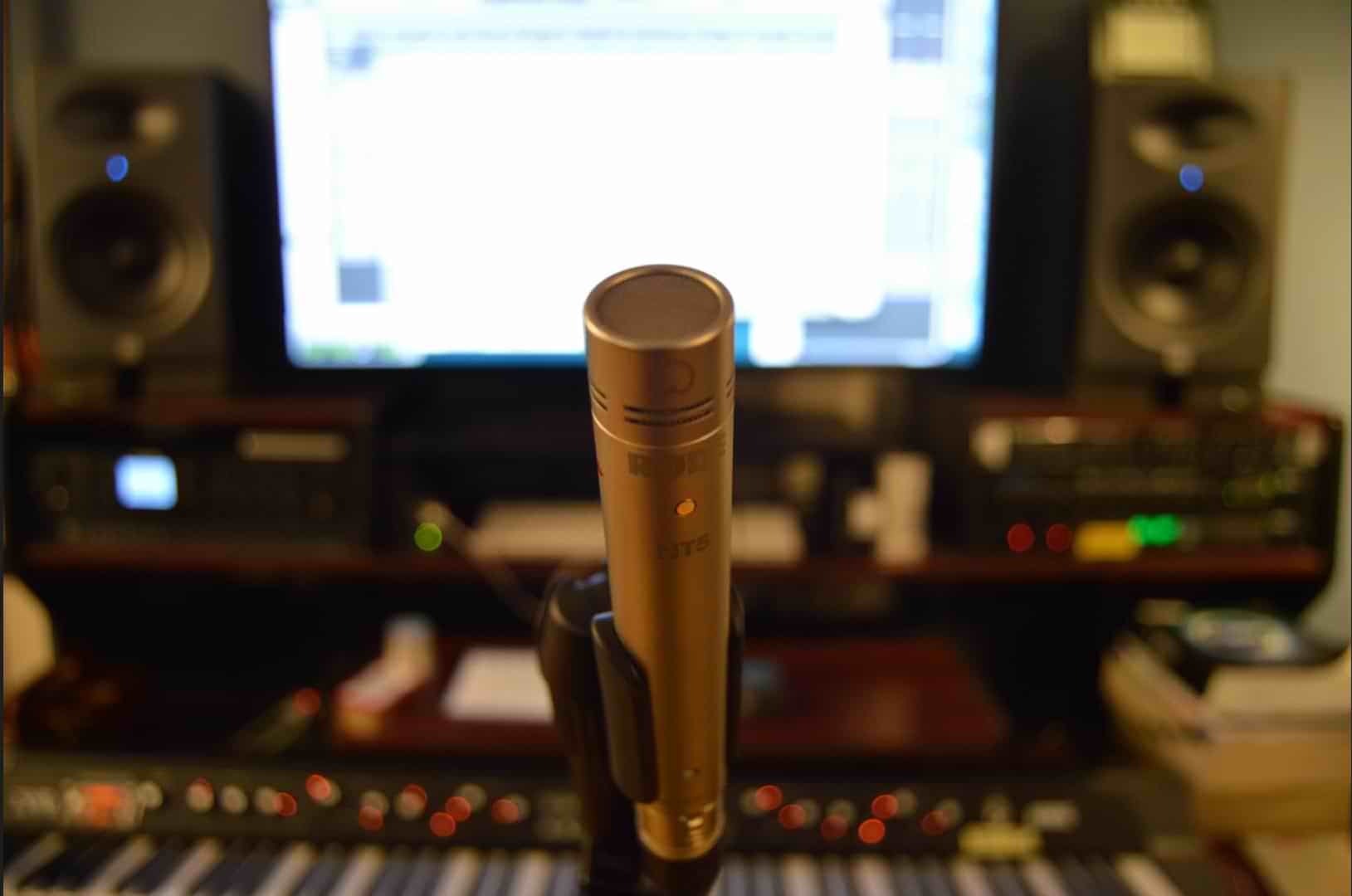