Cricket - Cricket was the first sport I played, starting early in elementary school. There was a local park where a pitch was maintained well, and our group would practice there weekly. We signed up for some classes and met others our age who were also into cricket and this weekly ritual continued until high school. At this time, I wanted to play more seriously for the school team, however cricket was not an option at my school: only tennis was. So I switched my main sport to tennis, but I still occasionally play cricket with some friends when I go back home over the summer breaks.

Tennis - I took up tennis with the intentions of playing more seriously and making something out of my interest. I joined the school team and made the cut in freshman year - although I had a long way to go before I was ready for varsity. I continued to play throughout high school, and when I no longer was able to play for the school team I played against friends for pleasure. In college, many of the others who play tennis did so on their high school teams, making the competition here very good. Although I never joined club tennis, I keep up playing as often as possible as weather in Pittsburgh permits. 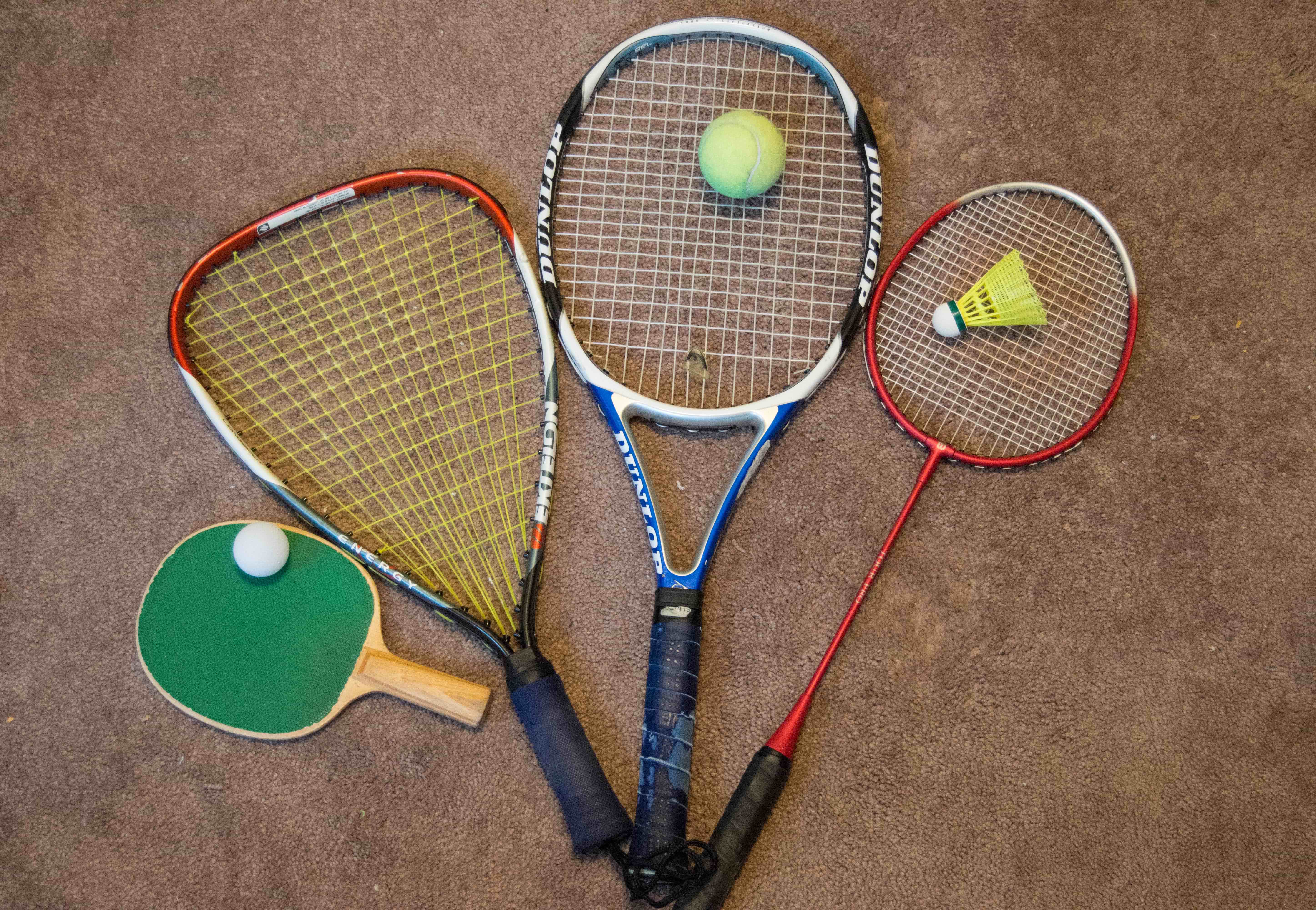